Government-Mandated: Was It Ethical during the COVID Pandemic

Was Government-Mandated Fear Ethical during the COVID Pandemic? 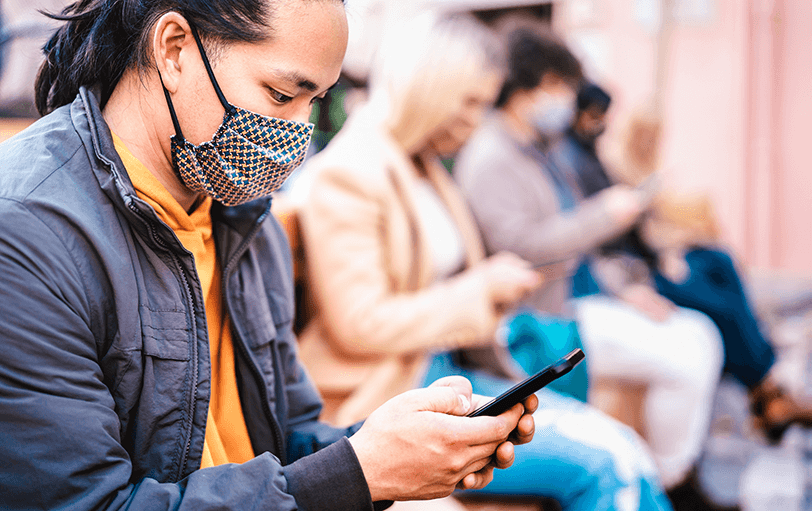 Damning evidence has surfaced, showing that Downing Street engaged in a knowing strategy to increase the “perceived level of personal threat” amongst people who were “complacent” on the subject of COVID-19.

Part of this 14-point strategy was to “use media to increase sense of personal threat”.

The document recommending the strategy was prepared for SAGE (the Scientific Advisory Group for Emergencies) by its subgroup SPI-B, or the “Scientific Pandemic Influenza Group on Behaviours”.

Minutes from a 25 February 2020 meeting reveal that the SPI-B was involved in a meeting with the Home Office and the NPCC (National Police Chiefs Council) in order to discuss the “risk of public disorder” in the face of COVID-19 and, specifically, the public’s perception of the police force’s strength.

The SPI-B held the view that public disorder came from a perception of ineffectiveness of the government’s response strategy to COVID-19.

In other words, so long as the government could convince the people that it was effective, SPI-B believed this would prevent rioting.

One of the ways to achieve this perception, the minutes reports, was to convey the message that “we are all in this together” which SPI-B said would “lead to self-policing within communities around important behaviours”.

And then, a few weeks lanter, SPI-B told SAGE and the UK government to incite fear in the public in order to increase compliance with government mandates.

Four members of the SPI-B remain, to date, anonymous.

This notorious recommendation drafted by SPI-B for SAGE and subsequently acted upon by Downing Street was titled Options for increasing adherence to social distancing measures.

“The perceived level of personal threat needs to be increased among those who are complacent, using hard-hitting emotional messaging.” (source)

The government clearly swallowed that pill completely and entirely. As of April 2020, shocking images and “hard-hitting emotional messaging” were being used in everywhere you looked in billboards and social media to “increase the level of personal threat” amongst people. Examples are messages such as this one and this one, with terrifying colours being used to instil a sense of terrifying alarm in its people.

What followed was a coordinated series of actions where the entirety of SPI-B’s recommendations was implemented with gusto.

The UK government also started to spend megabucks in advertising in the press — the same press that was now unleashing a torrent of terror at the British populace in order to make it compliant. The UK government would go on to spend a total of £184 million in COVID communications in 2020. (source)

So, the fact that the government accepted and then acted upon a campaign of fear is a matter of record.

Now the question remains: Was it ethical?

The mental health toll of locking people in their homes has been staggering. According to a group of 47 psychologists, the government’s fear tactics are being called “ethically murky”. These psychologists have made a formal complaint to establish if the government’s actions were a breach of ethics.

In the USA, there appears to be a correlation between increased numbers of suicides and lockdowns.

Data on UK suicide rates for 2020 will not be officially available until late 2021 as the data takes a while to correlate.

But the UK’s excess deaths — the number of additional deaths per year compared to an “average” year — at home which are not attributable to COVID are shockingly high. This is mostly as a result of lack of access to medical facilities, offices being closed, failure to detect cancers early, etc. — all of it a direct result of the UK’s lockdown policies and Stay at Home orders.

With more and more data coming to light that COVID is not the dread disease it was once made out to be, the murky area of “Was it ethical to engender fear in  your own people?” becomes a lot clearer.

Those of us who are old enough will remember being raised with the ideals of freedom of speech, and the belief that we can be and do anything we want — because we live in a democracy.

Taking a COVID test should feel no different to getting tested for the flu or some other malady. It shouldn’t engender fear and anxiety as a result of a relentless campaign to drive a population into a complete panic.

Fear and terror are the tools of fascism, nationalist propaganda, Iron Curtain states that make their citizens disappear, and totalitarian states who outright kidnap intellectuals.

So, here’s the question again: Was that ethical?